As an editor, I commonly see a handful of words incorrectly capitalized. Of course, you can always use your word processor’s check document function, but that feature doesn’t catch all the capitalization rules, such as some below. Plus, learning more about your craft makes you a better writer!

Are the seasons capitalized? In general, no, because they are not proper nouns. (Remember, a proper noun is a specific name of a person, place, or thing, such as The White House)

My son will leave for college in the fall.

However, when the season is part of a proper noun, you do capitalize.

In this case, Fall, is part of a proper noun, the title of an event, so it is capitalized.

Do not capitalize north, south, east, or west when you are writing them to indicate a general direction.

To get to my friend Catherine’s, I head south for ten hours.

When they refer to regions in the country, you do capitalize North, South, East, and West.

Most of my family lives in the South. 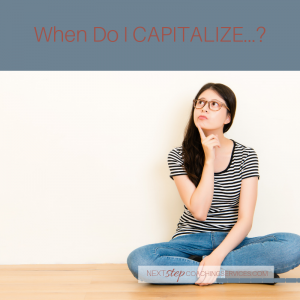 Example: She is a godly woman who has followed God since she was twenty.

Example: To gain biblical knowledge, you have to spend time reading your Bible.

When deciding to capitalize pronouns such as He, Him, and His when referring to God, you get to decide. My standard is to capitalize these words. However, it’s not wrong not to capitalize. What’s important is that you’re consistent. In other words, if you decide to capitalize godly pronouns, then capitalize all of them. Look at this example:

Over and over again in Scripture, we see Jesus gave his time to people who, at first glance, might seem the most unlikely candidates of His attention. In fact, if you read all the Gospels, you find he was more harshly critical of those who advertised themselves as religious than He was of those people we might think He’d pass over.

Do you see the error? The pronouns referring to Jesus are, in order, his, His, he, He, He’d. To correct this, we need to capitalize all of these pronouns or none of them.

One reminder: Do not change any pronouns within quotation marks. The rule is that quotation marks mean you’re copying exactly from the source material.

We read in Luke 5:11, “So they pulled their boats up on shore, left everything and followed him.”

In the NIV the word him is not capitalized, so when you quote this verse, keep it as is, even if you’re capitalizing pronouns referring to God in other parts of your manuscript.

Note in the following sentence that the first letter following the colon is capitalized:

A crucial point you’ll want to keep in mind once you begin the online test is this: Once you’ve started, you have to complete the test.

Let’s look at another example with a colon:

If I get a day off work this week, I want to do three things: read, take a walk with my dogs, and fix a healthy meal.

If you want to make sure your manuscript is error-free before presenting to an agent or publisher or before publishing, I’d love to help you! I offer proofreading services, where I correct your punctuation, spelling, and grammar. Plus, I offer a wide range of other editorial services. 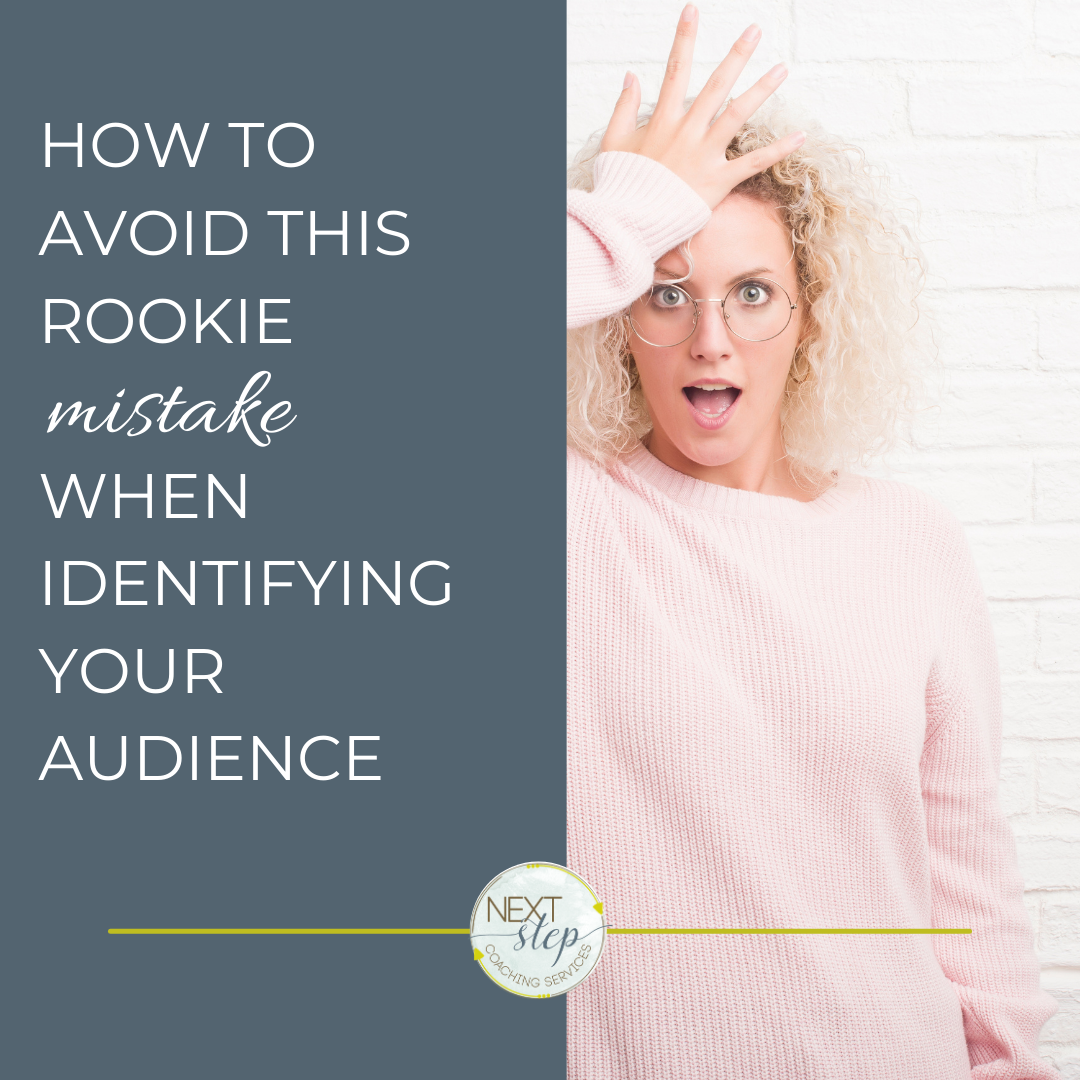 We need to think about our readers while writing. After all, we’re writing a book to be read, right? Let’s look at the number one mistake writers sometimes make about their audience. When working with a client, I asked, “Who do you want to read your book?” She said, “Everyone.” Well, that’s an audacious goal…. 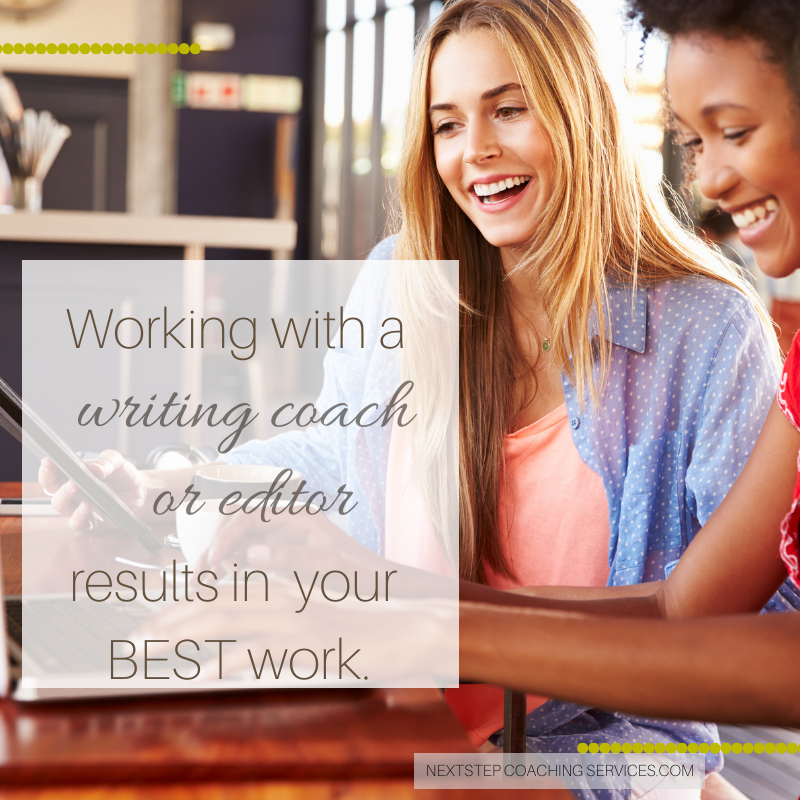 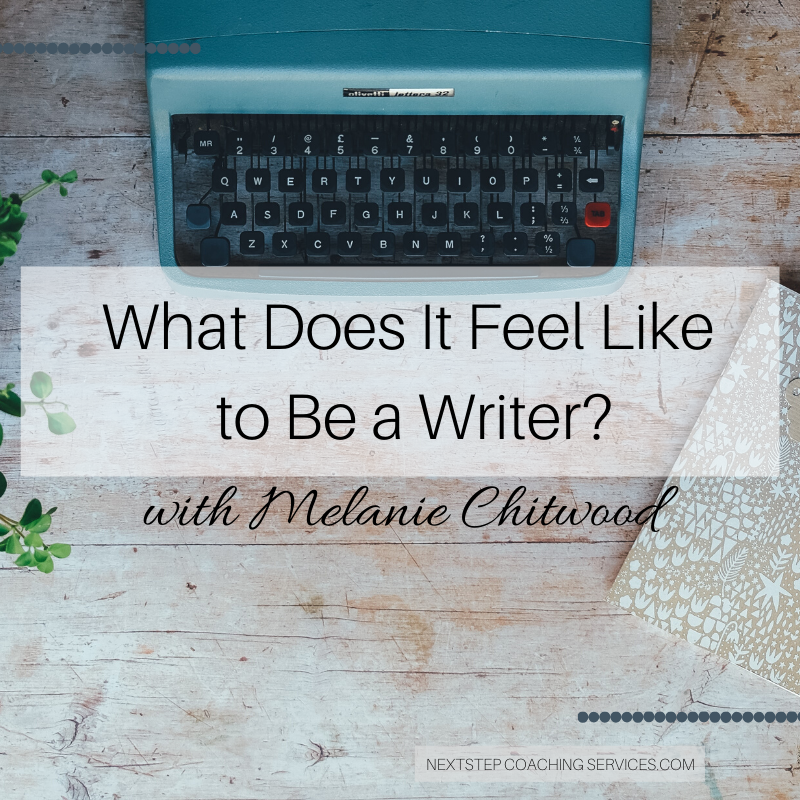 It’s easy to feel like everyone else has this writing thing figured out. Sometimes it helps to get a glimpse into other writers’ lives to find assurance we’re on the right track. We hope this series, which will give you insights from writers with a range of experiences, will dispel some myths and show you… 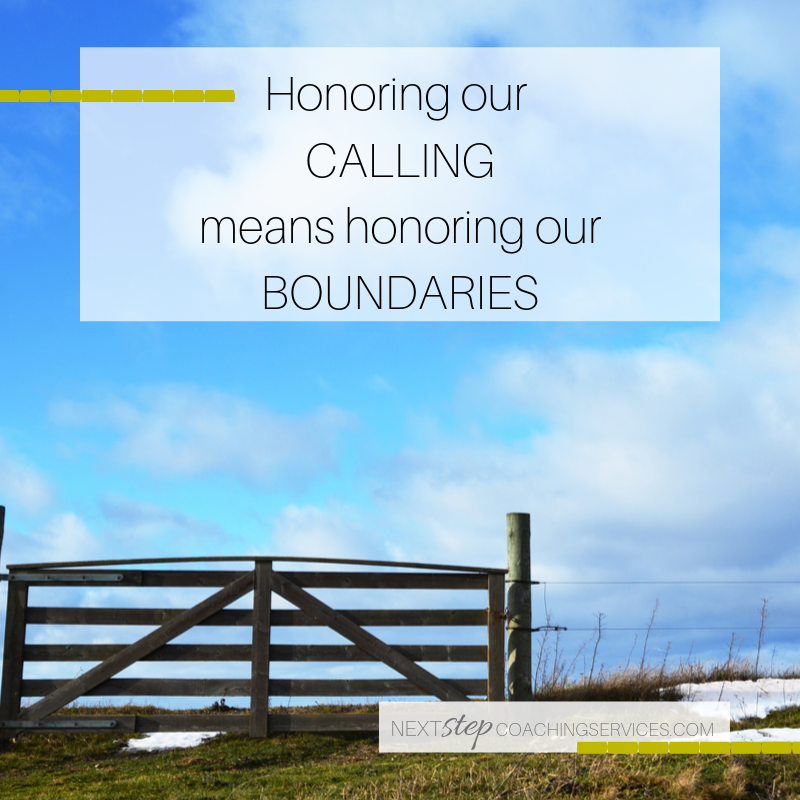 Life is rich and full. How can you find time to write? Maybe it’s too hard now. Maybe you’re supposed to wait until life isn’t so busy. Maybe there will be another season to write. But what if you miss out and never find time? Or maybe time is not the problem. You have that,…

We’re so excited to announce Next Step Coaching Services’ Devotion Contest is starting today! Here are the rules: Submit: now through July 30th, 2021 Deadline: July 30th, 2021 Required word count: 400 to 500 words (will not be considered if outside this) Theme: A universal theme, as explained in our How to Write a Devotion: Workbook… 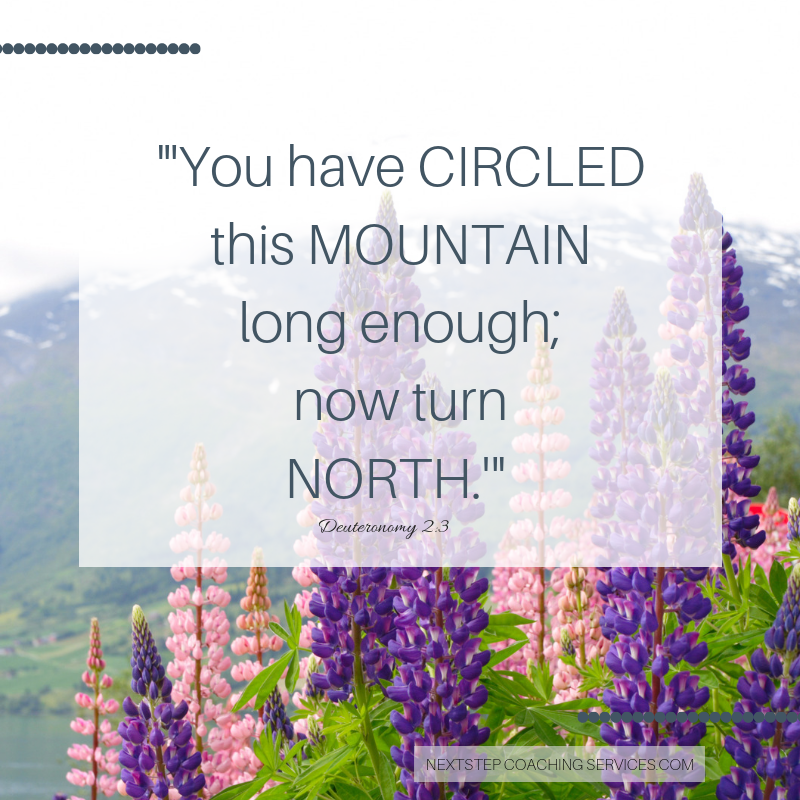 Are you wondering if you’re called to write? When I first thought about writing as a ministry, I wondered if this is what God was calling me to do. What did a calling feel like? What thoughts was I supposed to have? How would I know for sure? What sign would God give me? You,…